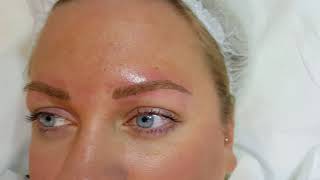 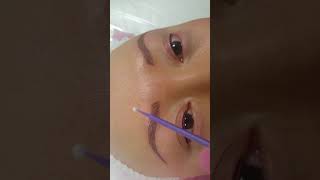 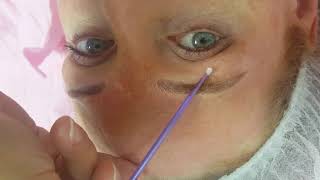 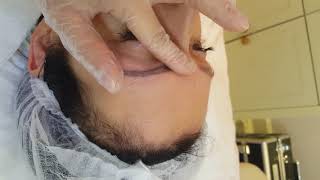 Should I get Permanent Makeup/Microblading?

Permanent Makeup and Microblading has become very popular in past 5-10 years. It’s become so popular that the likes of Lena Dunham filmed herself getting her eyebrows Microbladed in a live Facebook video! Before you make the decision to have Microblading or Permanent Makeup, it’s important to do as much research as possible before you proceed. Read reviews on their previous work, be sure to look at their before/after pictures and check their location on where they are providi 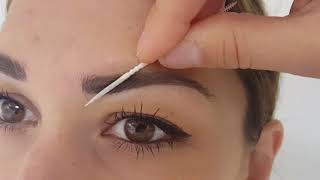 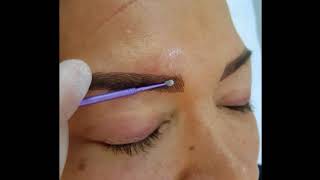 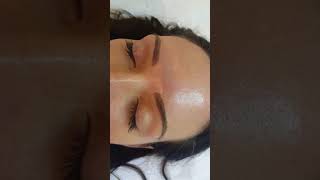 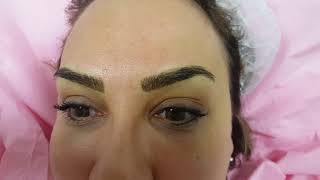 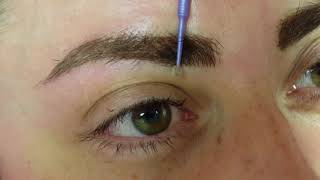 Microblading - Permanent Make up Eyebrows Reconstruction Before - After

Real incident from last week and how important is the aftercare 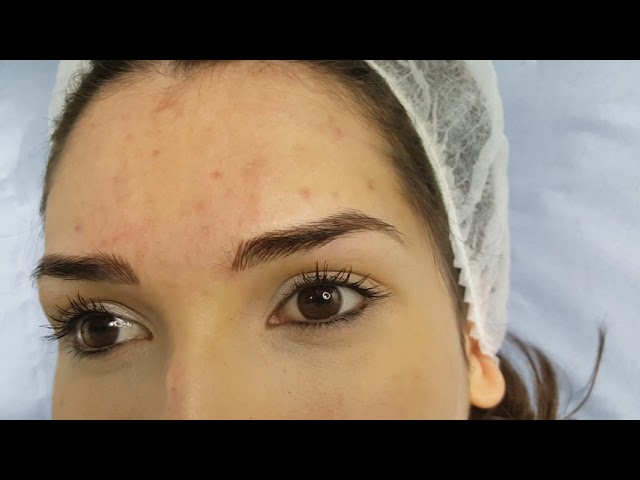 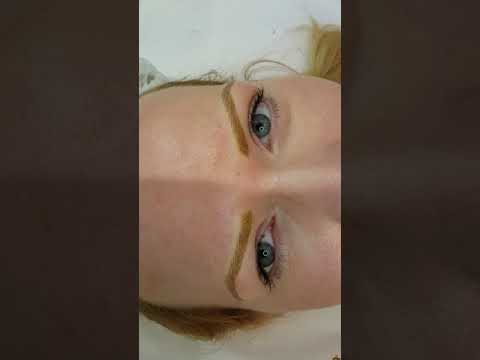 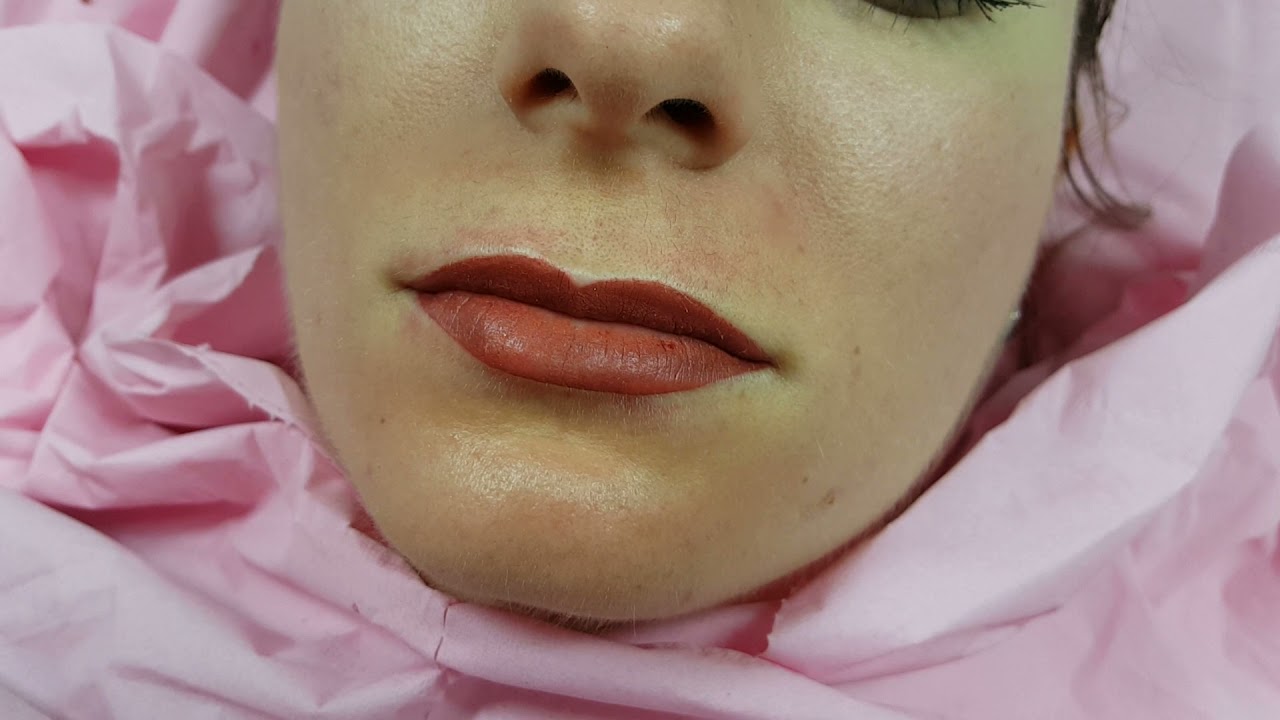 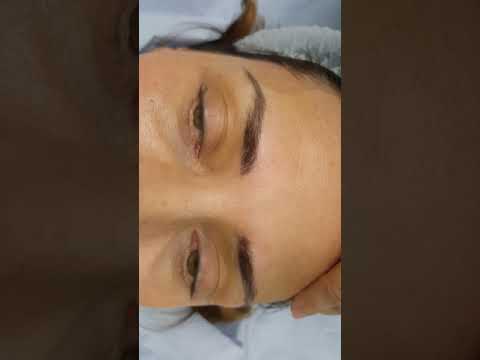 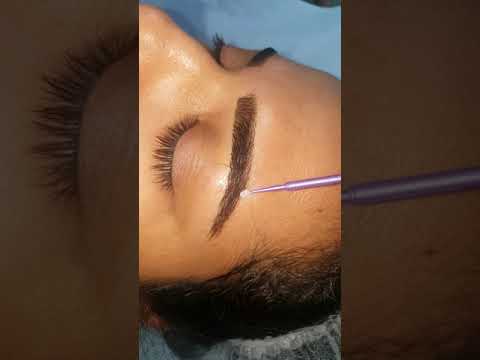 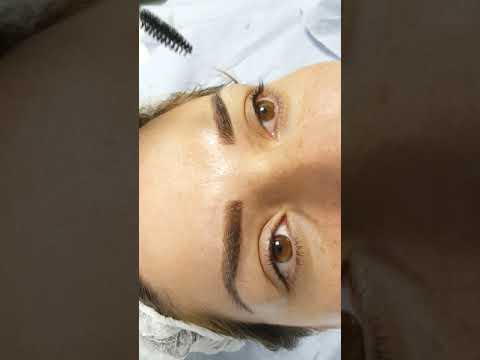